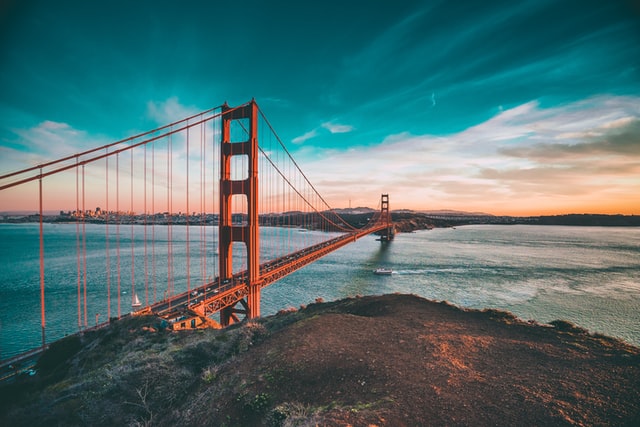 Some people have found themselves leaning on the support of substances. In attempts to cope with the stress or daily unknowns, they have turned to drugs or alcohol. Now they are looking for safer options to relieve stress and live a healthier lifestyle. They have discovered a term called California Sober. For some it has helped them find their happy medium. So, what does being California Sober mean?

“California sober” is a term that has recently been popularized. Thanks to Demi Lovato’s song ‘California Sober’. Demi, who is an award-winning singer, has struggled with addiction to opiates. They have been open about their recovery from drug abuse. As well as treatments for other mental illnesses. Which is reflected in the song’s lyrics.

Although the idea of California sober is currently trending, the concept existed far before the hit song. It just so happens that other factors have pushed people towards this sort of sobriety lately. Especially during the pandemic.

What is California Sober?

California sober typically refers to abstaining from all drugs and alcohol except marijuana. This is not a medical term and is open to interpretation by individuals. For some people, “California sober” simply means abstaining from hard drugs. However, this could be detrimental to their health or cause an overdose.

Most of the time people who practice a California sober lifestyle will only use cannabis. Sometimes, others change the definition to include the use of natural psychedelics, such as psilocybin. Some, like Demi Lovato, admit to continuing mild alcohol use.

Another term you may recognize is “LA sober”. This refers to those who do not drink alcohol. But, will still take part in other drug use.

The Upside of California Sober

The idea behind Cali sober is living a relatively safer or healthier lifestyle. And avoid substances that can be both physically and mentally harmful to you.

Cannabis is considered “safe” in a California sober lifestyle. Since it can provide an all-natural, plant-based way to relax. Also, it can help with anxiety, reduce pain and inflammation.

It is non-addictive and can be helpful for those trying to overcome addictions to other substances, like alcohol.

By living the California sober lifestyle you allow yourself to keep a clear head. Allowing you to work on other positive life choices. Such as, healthy eating, taking care of your health and depending less on alcohol. All of this can help you have a more positive outlook on life.

For those who are simply struggling to cope with the added mental load of the pandemic, it may be the boost they need.

Some sobriety advocates criticize the Cali sober lifestyle. This may be due to its loose definition and acceptance of certain substances. For those who are addiction-prone or could fall back into a severe addiction, like alcoholism, they argue that sober should mean sober from everything. Any temptation could leave a former addict headed for a relapse.

No two people are the same, so there is no one-size-fits-all treatment or sobriety option. If you are struggling with an addiction, you should seek help from a medical professional before making any life-altering decisions.

For those who are simply trying to cut back on other substance use, California sober might be what they are looking for. In the case of Demi Lovato, they argue that quitting everything at once was too much of a struggle for them. In their goal to end their opioid use. Being California sober helped them stay on track.

California sober is a trend that will likely stick around for a while. Especially with more states legalizing marijuana for both medical and recreational use. If you choose to be Cali sober, be sure that it is adding a positive value to your life. And remember to always use everything in moderation.

Get exclusive offers when you sign up to receive our occasional emails!

Copy link
Shopping cart
There are no products in the cart!
Continue shopping